The Acme 1:18 Scale Mondello & Matsubara Striped Altered Dragster. Back in the mid 1960's the two biggest names known around the drag racing community were Mondello & Matsubara. After the two teamed up in 1965 the drag world was never the same. They set numerous records and built one heck of a reputation to boot! They ran two very successful fiats with smaller powerplants and in early 1969, Matsubara ordered another car; this time from a company named Exhibition Engineering. This Topolino helped further to immortalize the efforts of M&M. With it's wild paint job and blown 472 Chevy powerplant, it was a force to be reckoned with on the track.
M&M set the national record for AA Fuel Altereds with a 7.24 ET and 213 mph pass at the U.S. Nationals in Indianapolis in 1969, and won runner-up in Competition Eliminator. To put that amazing performance into perspective, the low ET for Funny Cars at that event was 7.22! M&M certainly carved their names in the history books with runs like that. Now you have an opportunity to own an amazing piece of drag racing history with Acme's all new release of the beautiful M&M altered dragster. 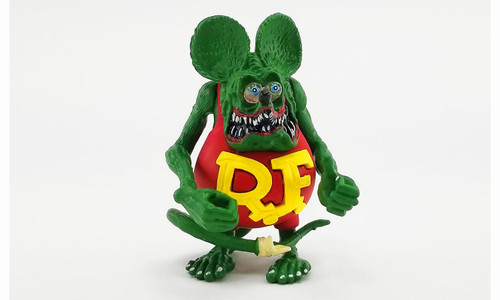 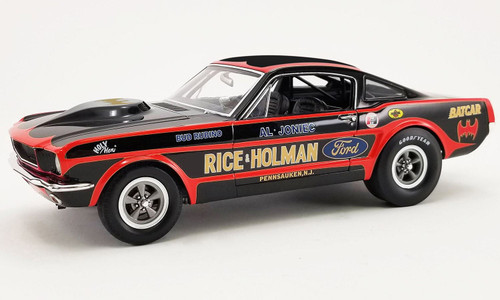 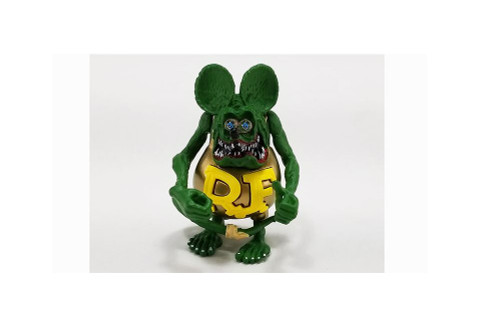 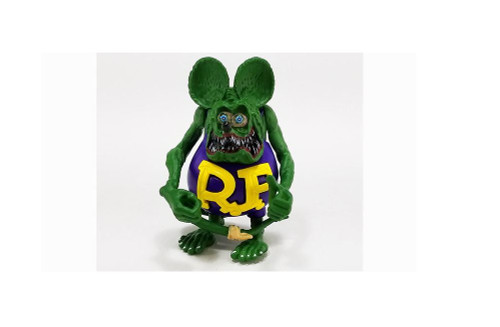