The Revell 1:25 Scale 2015 Corvette C7.R Is The Sophisticated Racing Version Of The Latest Generation Corvette. It was developed by Pratt
& Miller to compete and win in the competitive world of endurance racing. The C7.R’s crowning achievement was winning its class at the 24 Hours of Le Mans in 2015. This was the sixth time that a Corvette R version had won its class at this historic race. The R version starts with a street Corvette, but that’s where the resemblance ends. It is extensively modified in every area. The engine is a 5.5 liter 16-valve V-8, developing 491 horsepower. The gearbox is a 6-speed Xtrac semiautomatic with paddle shifting on the steering wheel.

*Requires Paint And Glue (Not Included) 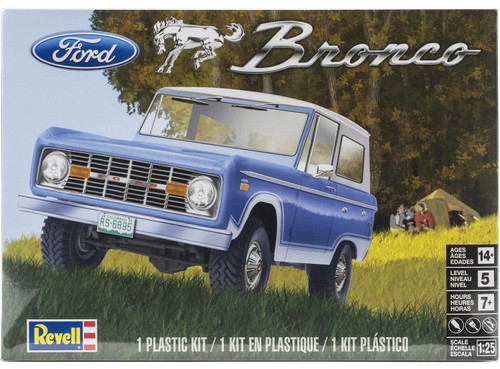 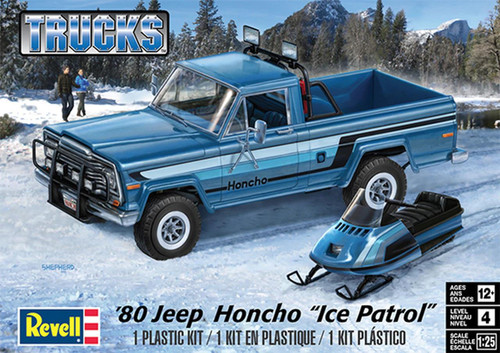 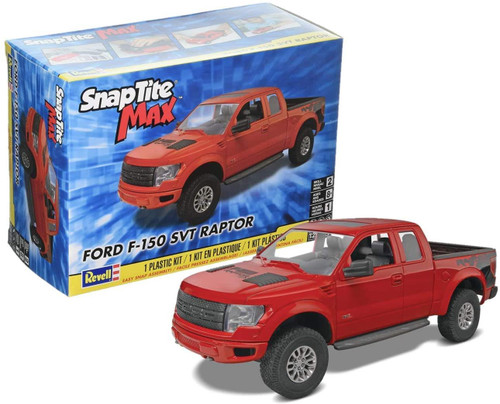 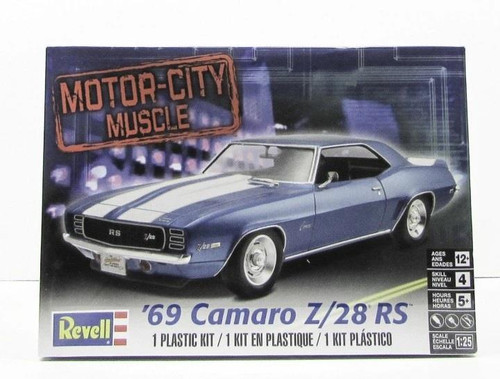