Acme 1:18 Scale 1968 Plymouth Barracuda Super Stock - Billy The Kid. In a sport populated by edgy and colorful characters, there has never been anyone quite like William Elias “Billy The Kid” Stepp, a genuine outlaw whose drag racing exploits were only one part of his notoriety. Billy, who hailed from Dayton Ohio ran a string of highly successful "Billy the Kid" Mopar cars, from 1968 thru the mid 90's. With his "Billy the Kid" stable of drivers reading like a "who's who" that included Ronnie Sox, Don Carlton, Dick Humbert, even Herb McCandless for one race. 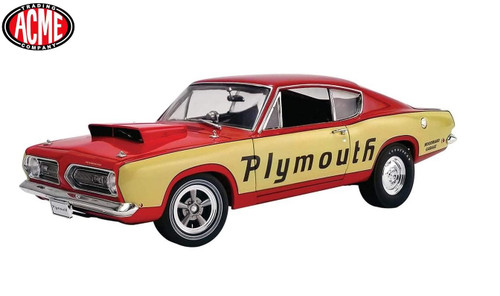 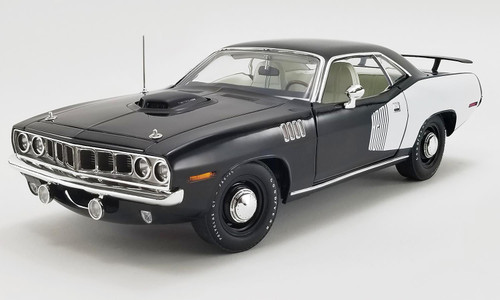 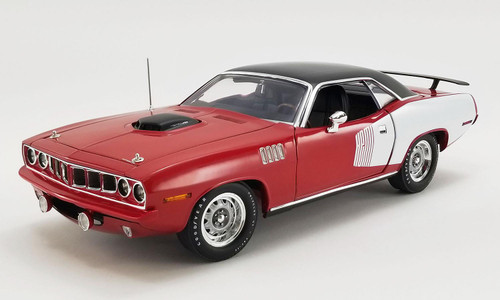 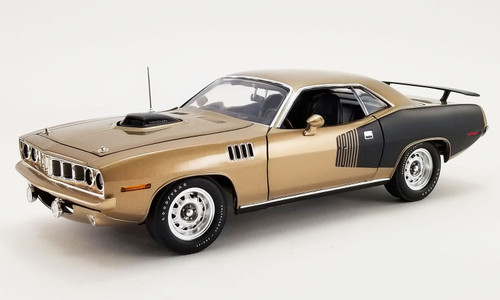