Acme 1:18 Scale 1969 Chevrolet COPO Camaro - Cortez Silver. Dick Harrell was a drag racing legend in the 1960s and 1970s with a loyalty so strong to the Bow Tie, it earned him the nickname “Mr. Chevrolet.” He was one of the few racers who both drove and wrenched on their cars. His expertise in developing his cars and parts, as well as his willingness to share his knowledge, led him to work with Nickey Chevrolet, Yenko Chevrolet, and eventually build his own COPO Camaros. But what does COPO really mean? An acronym for “Central Office Production Order,” COPO was the method used by dealers in the know who could use it to order options. Such as a factory installed 427 in a 1969 Camaro. 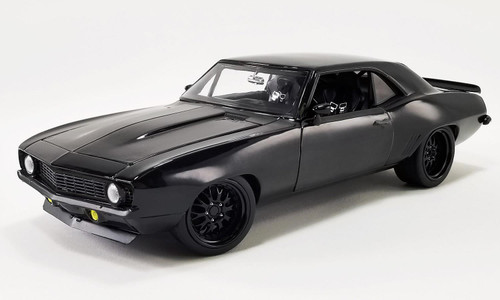 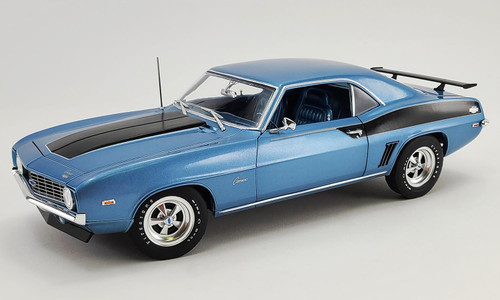 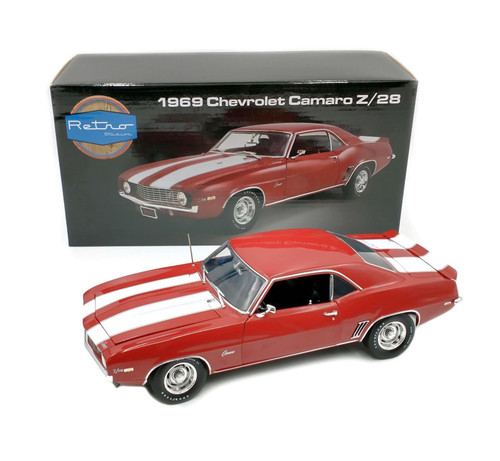 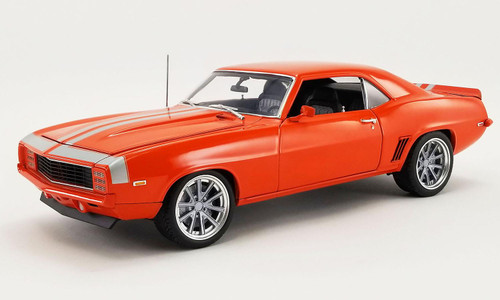 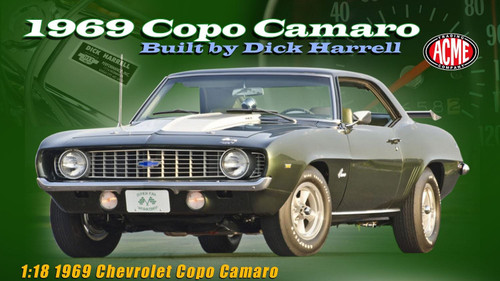