The Acme Retro Studios Exclusive 1:18 Scale 1968 Shelby GT500KR Diecast Replica Is Dressed In Red and White Paint With Chrome Accents. The 1968 Shelby Cobra GT500KR was a mid-year introduction, based on the 1968 Shelby GT500. Ford added 'Cobra' to the Shelby's moniker to help usher in the beginning of a new performance era at the company. The Cobra name referred to the new 428 Cobra Jet V-8 that was planted under the KR's custom fiberglass hood. 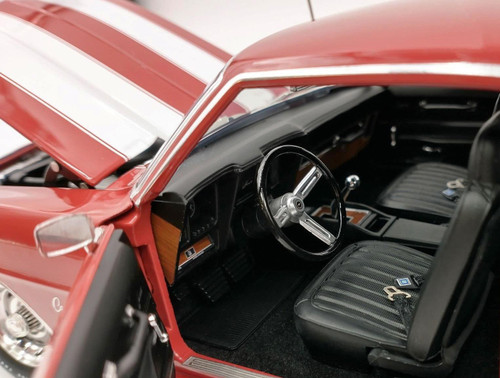 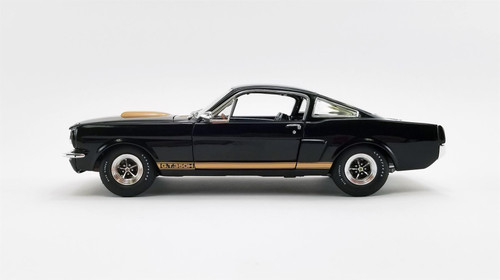 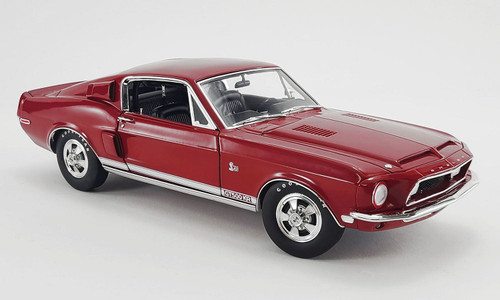 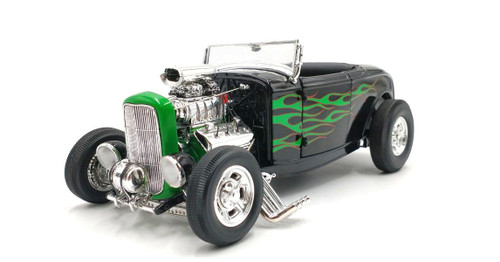